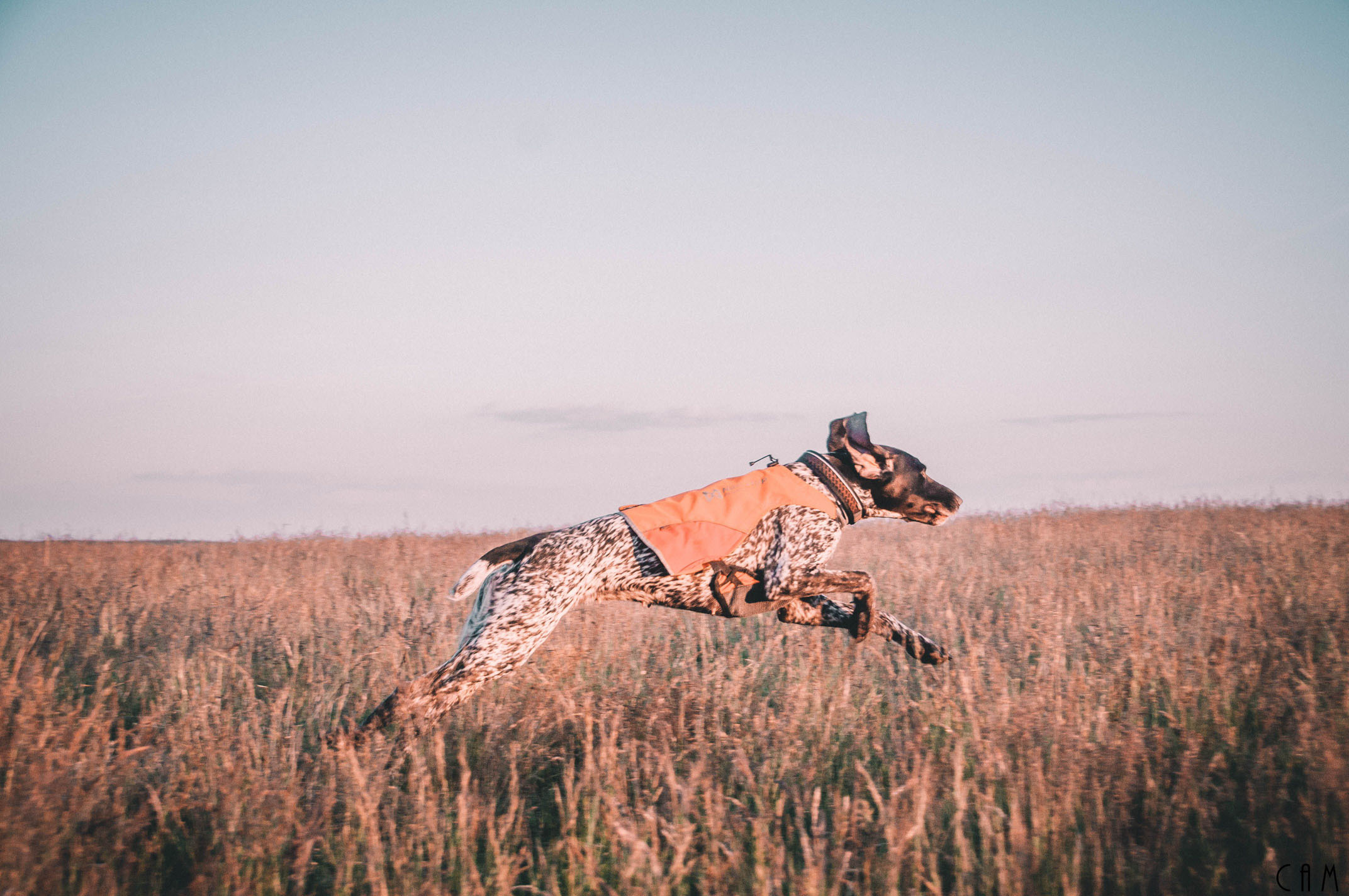 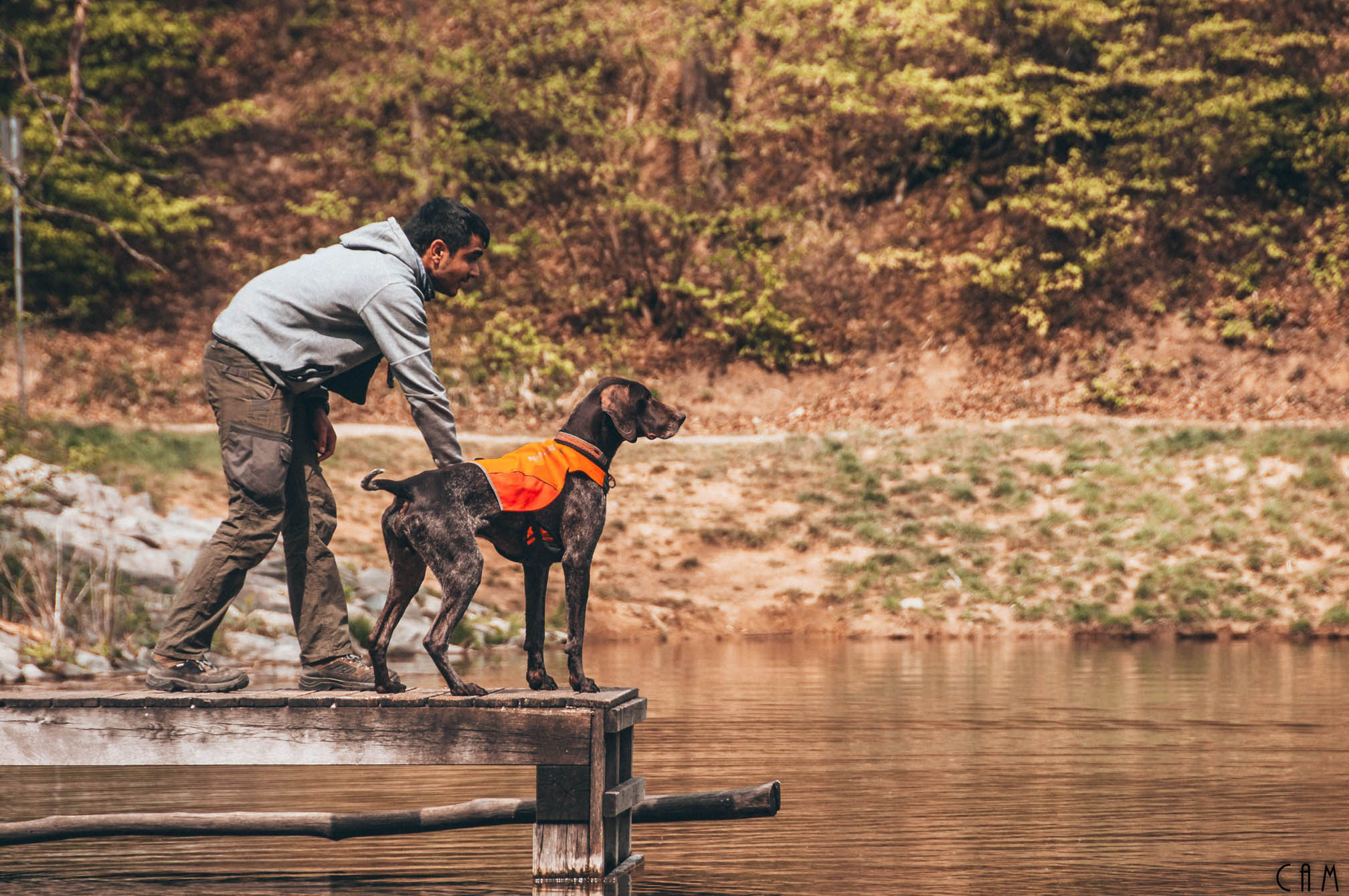 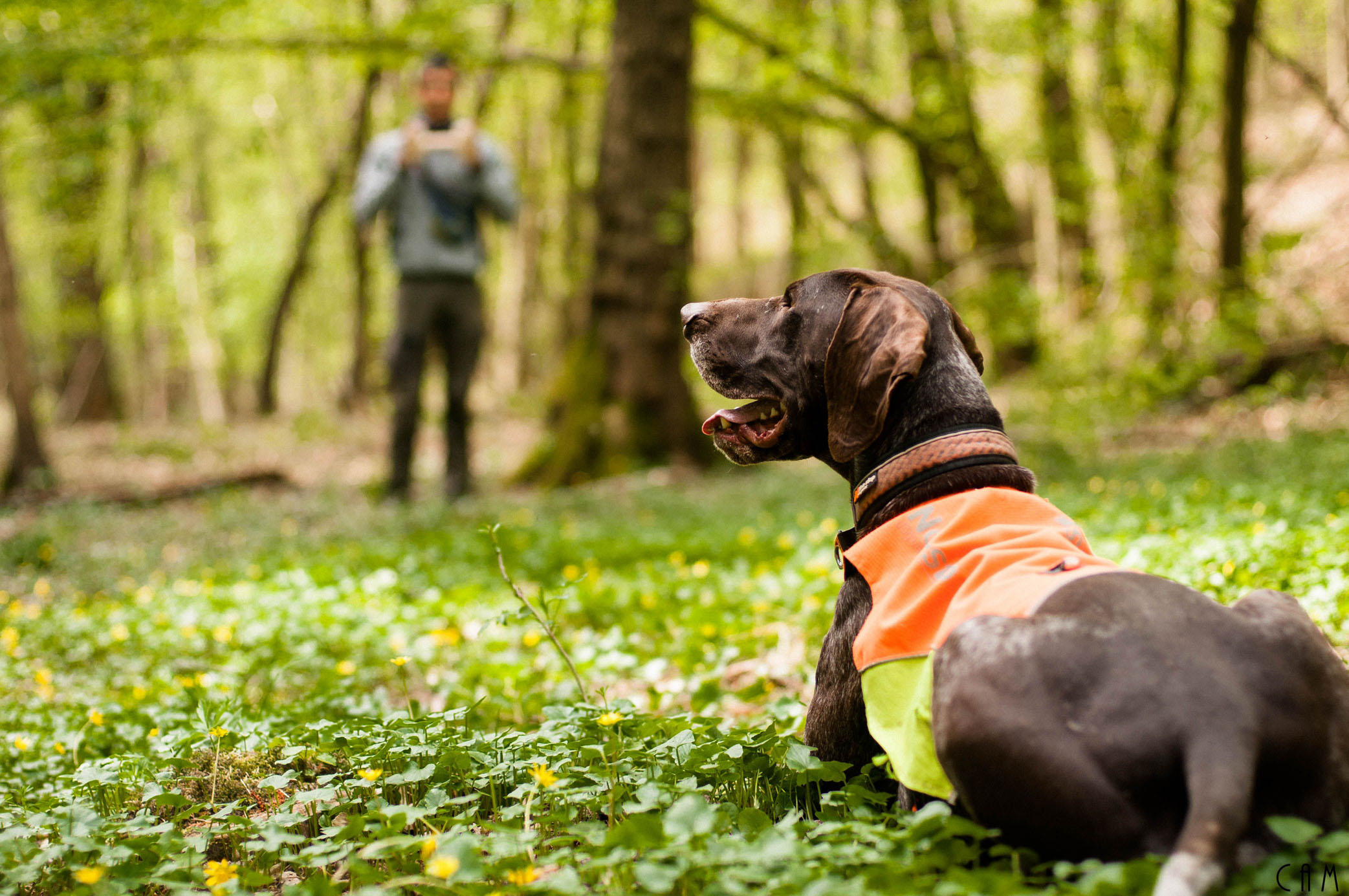 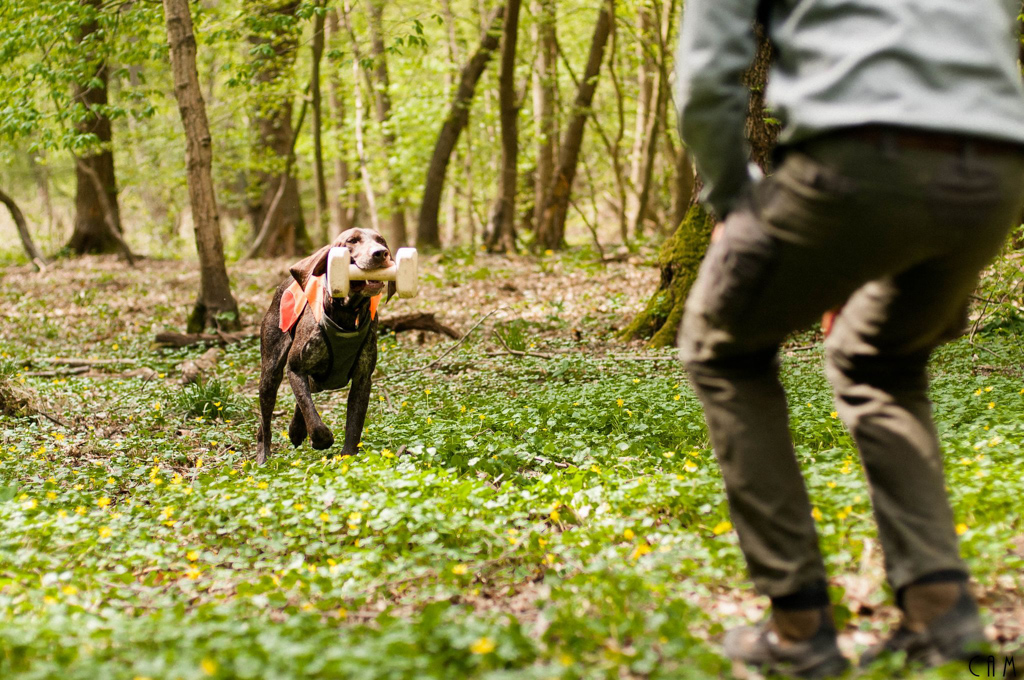 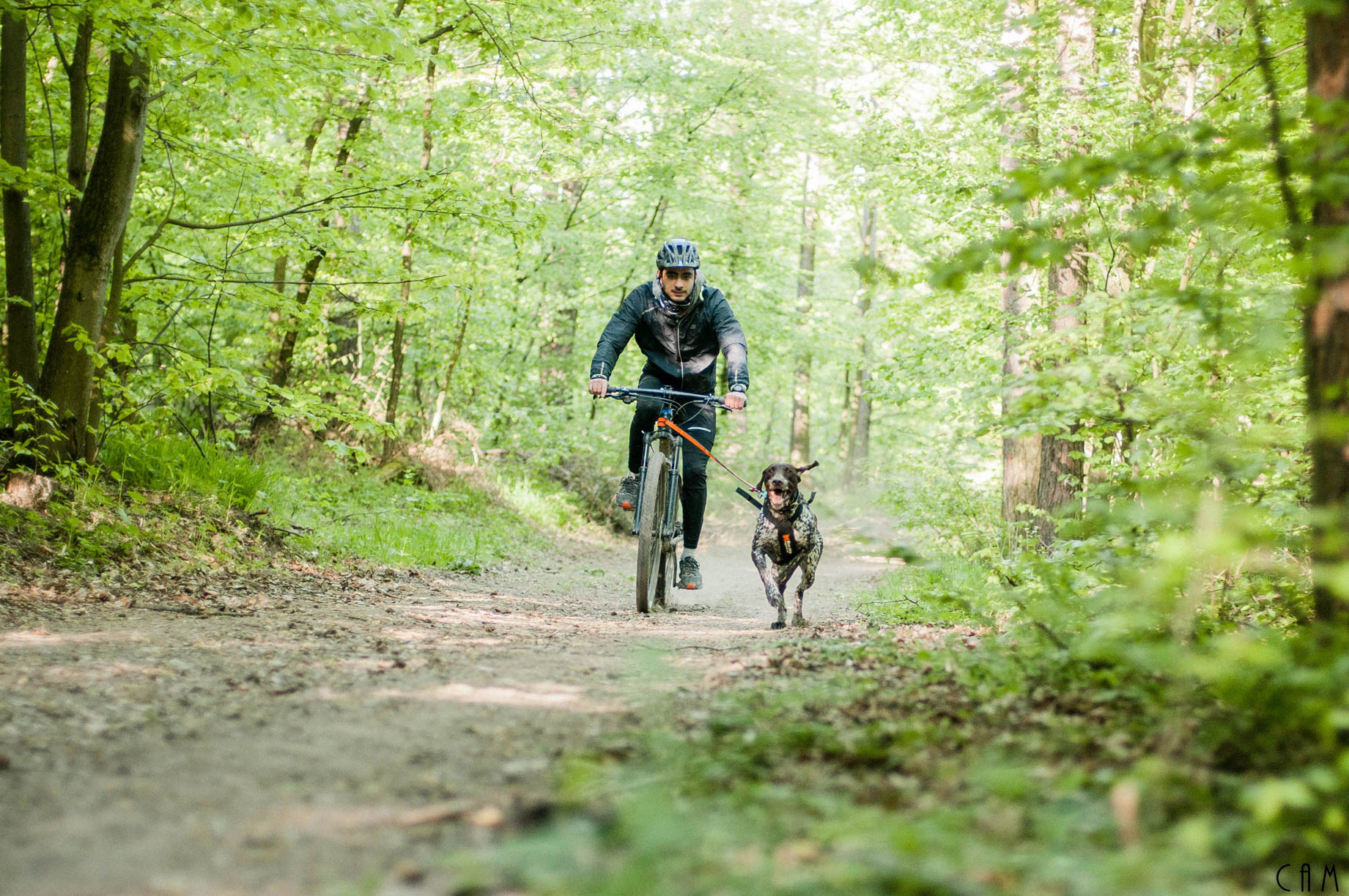 The story behind our extreme winter jackets