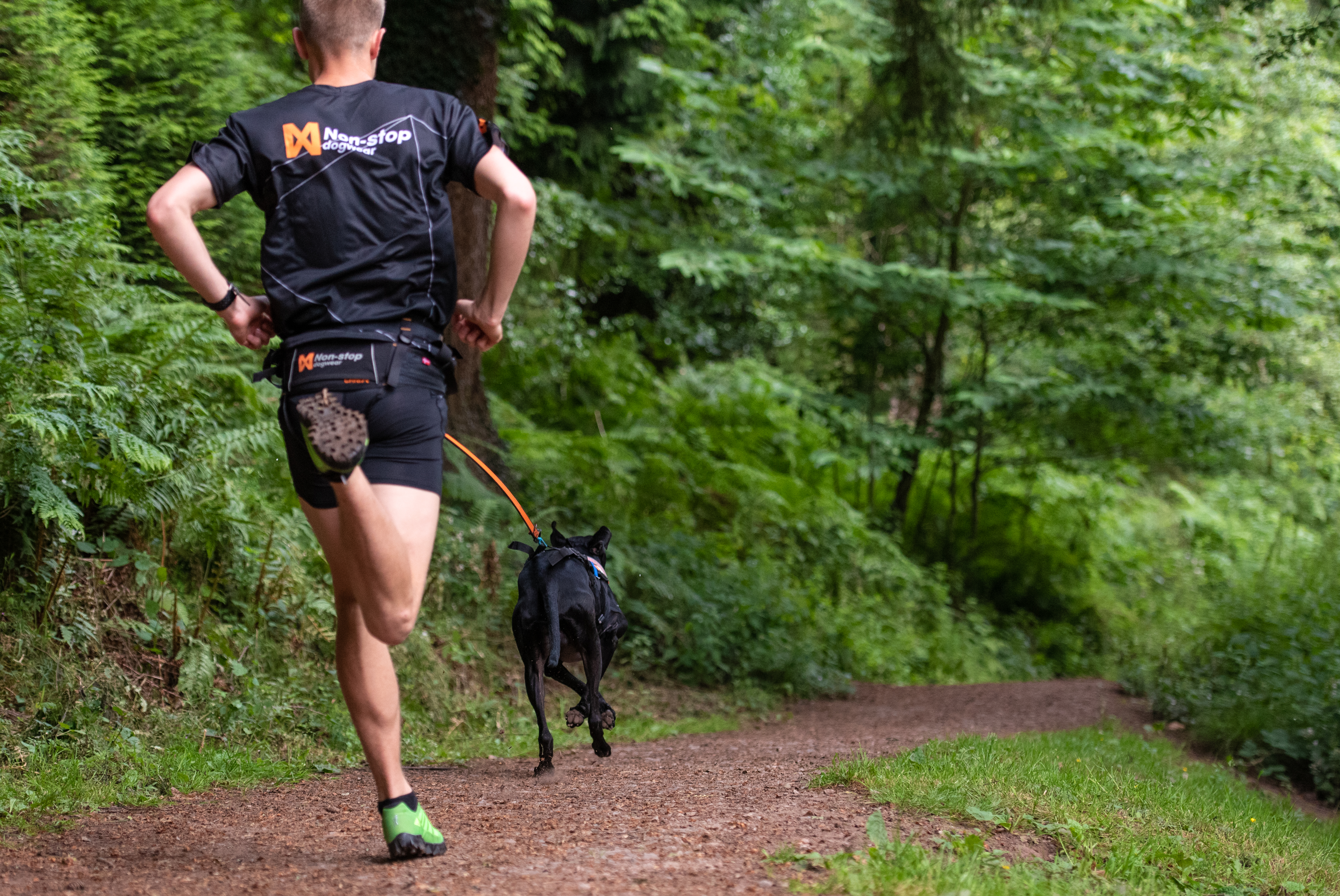 - We are constantly looking for ways to improve

Which hands-free dog belt should I choose?