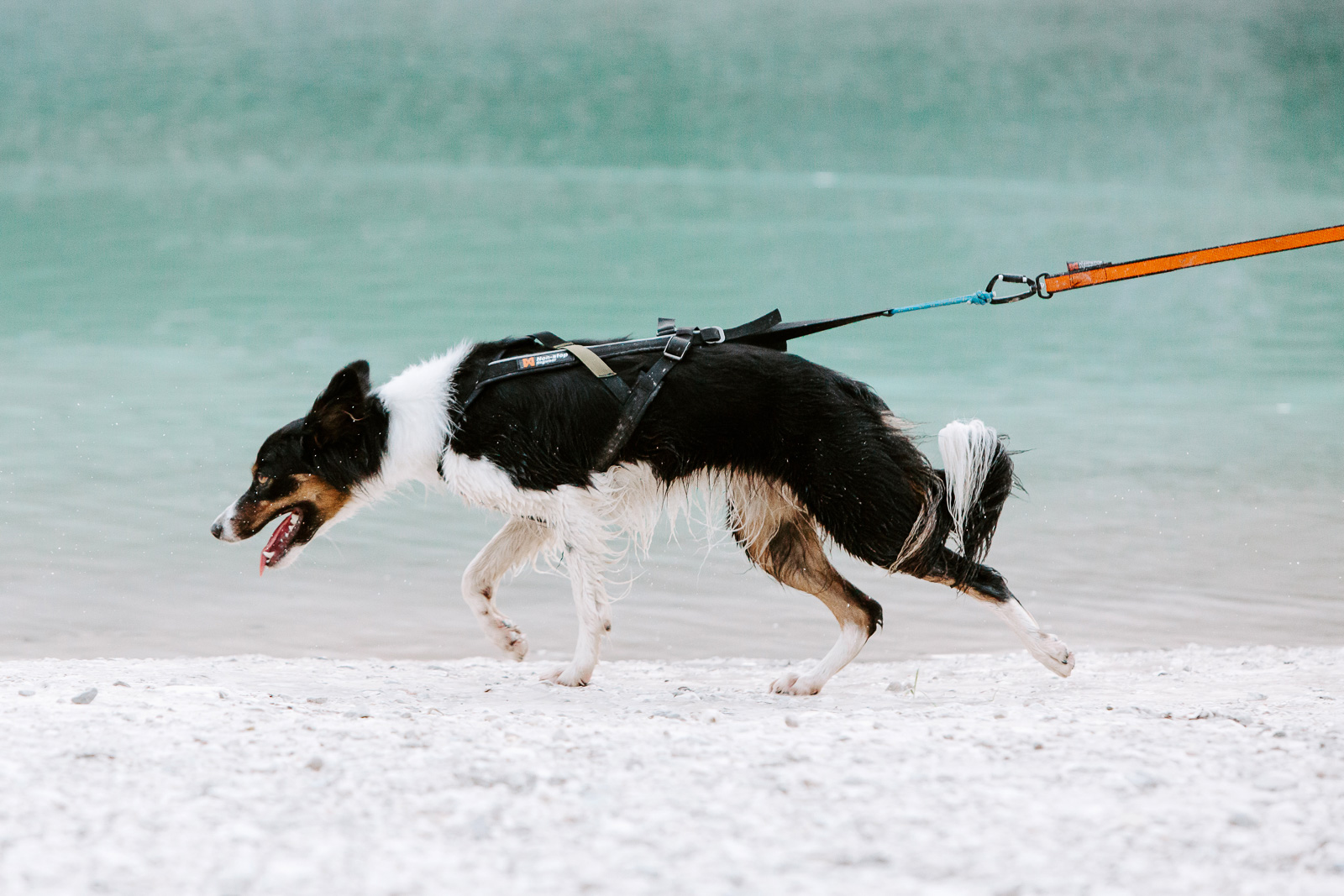 How to teach your dog to swim in 5 steps

Puppy health checklist for a long, healthy and active life