Born and raised in the asphalt jungle outside of Oslo, I had this dream when I was younger; to do dog sledding. I did not have any experience with it, but I was always fascinated by the interaction between humans, dogs and nature while growing up. Not having a clue about what I should be expecting - I dove straight in, applying to be a dog-handler. 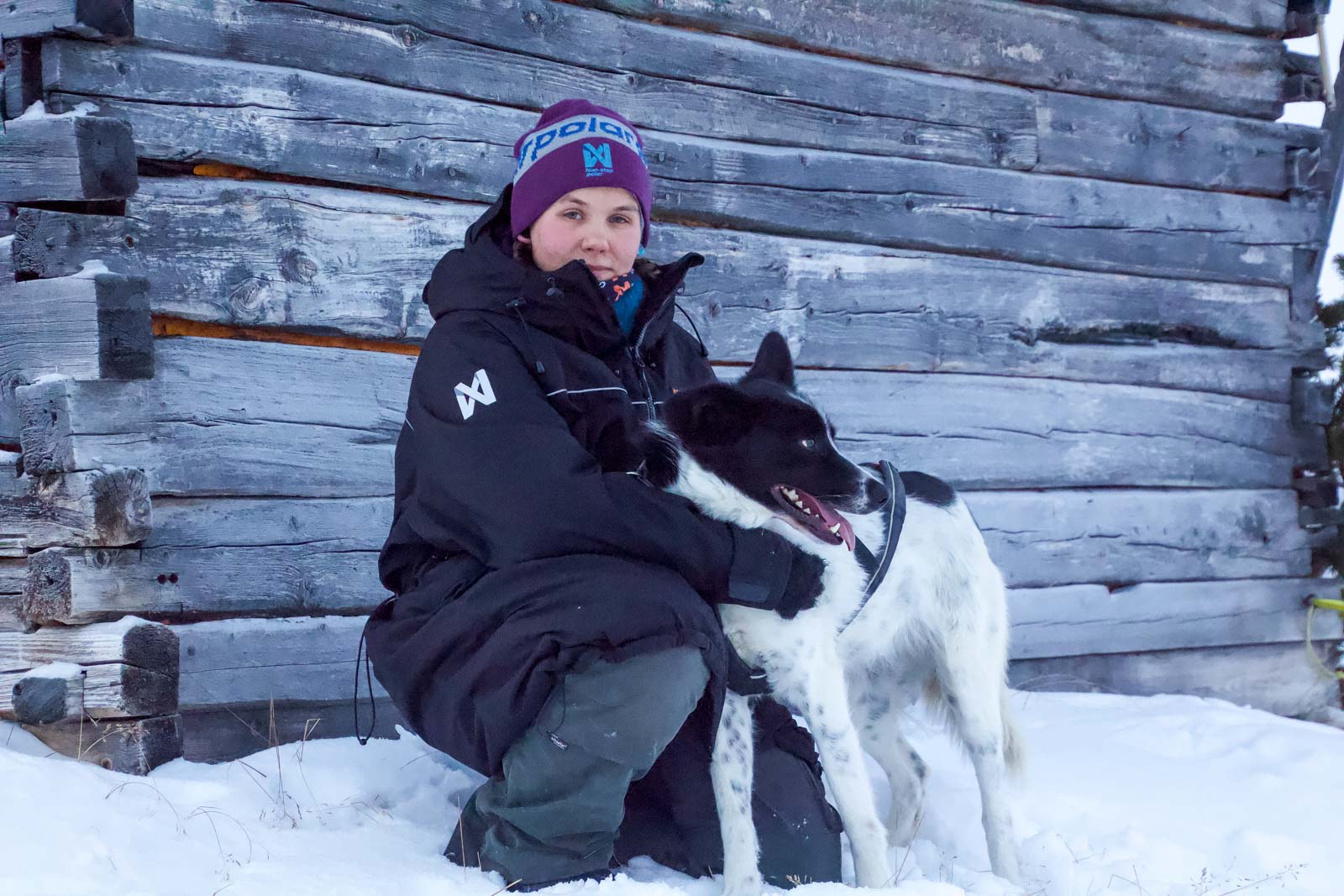 I ended up being a handler for a long-distance racing kennel just outside of Alta in Finnmark, almost 2000 km from home. I had no idea what awaited me. Or how it would end up shaping my future.

The days were long and demanding, and the learning curve steep. What the photos of dog teams in spectacular nature don’t show, are the endless hours behind the scenes. All the actual work required to keep the wheels of a long-distance kennel going. The hours of scooping poop, refilling frozen water bowls, sorting booties, chopping meat, repairing and maintaining equipment. Staring at dog butts for countless hours. The never-ending autumn training on the ATV, while waiting on the first snow. Being outside all hours of the day regardless of the weather. Sometimes without the company of other people, only dogs. Plans constantly changing, because you are working with animals and nature. 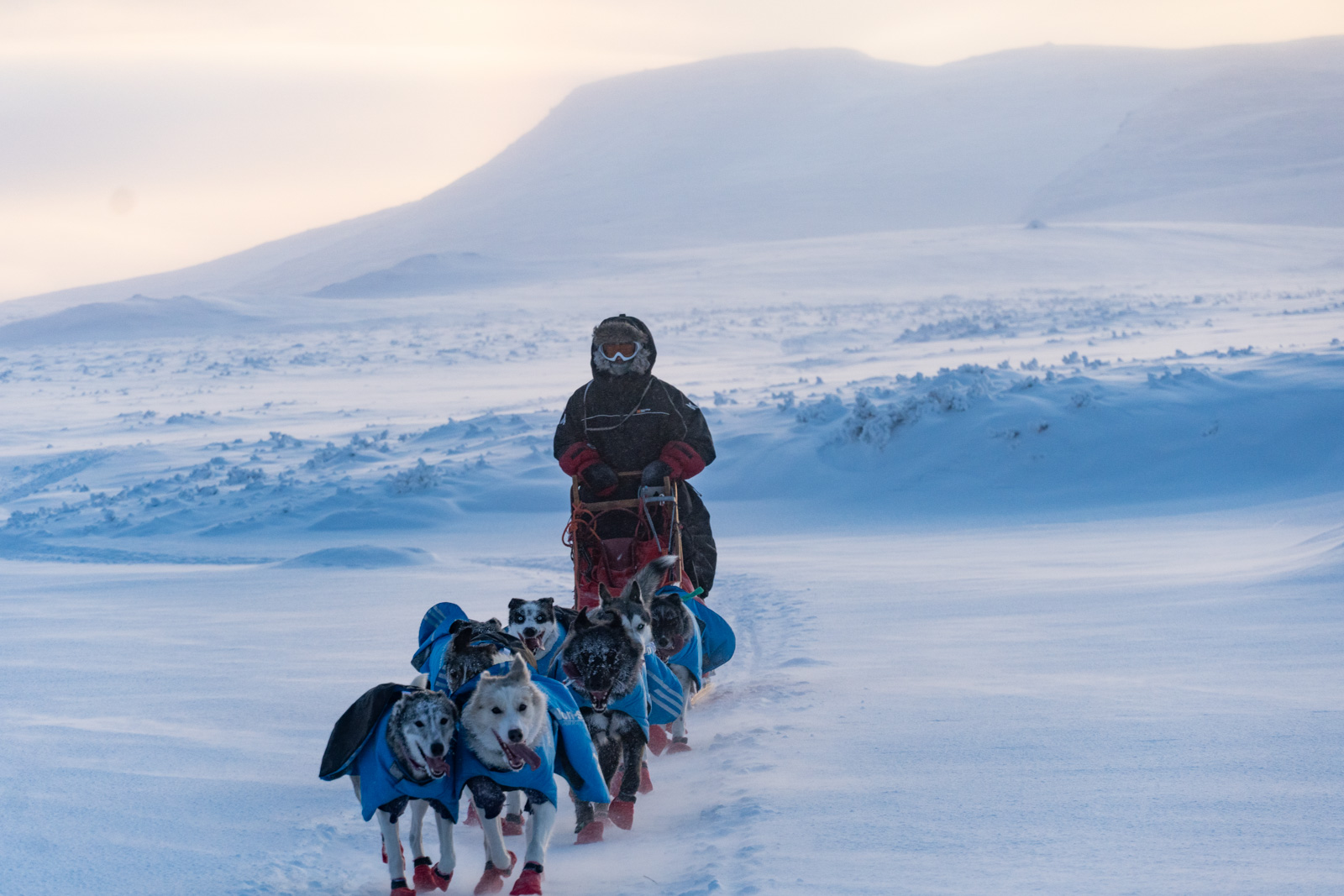 Being a handler is demanding. But it’s an equal amount rewarding as it is hard work. And what the photos can’t seem to convey either, is the feeling dog mushing gives you. The feeling of taking a litter of puppies out for their first run in front of a sled. Taking them out on their first bonfire trip, their first 20 km trip, their first trip to the mountains. Watching them develop and grow, trip after trip. Then witnessing them finish their first long-distance race, in awe of the senseless capabilities lying within them.

The photos don’t portray the sound of silence mixed with paws trotting rhythmically through the snow. The rewarding feeling you get when spending hour after hour on the trail with the dogs. Getting to know them, watching their every move and working together on a common goal. The joy of traveling down the trail with a team of dogs who genuinely love to run, through deep snow, over glare ice and in the freezing cold. In sunshine, blizzards and under the northern lights. Establishing stronger relationships while spending time in nature. It’s a special kind of feeling. 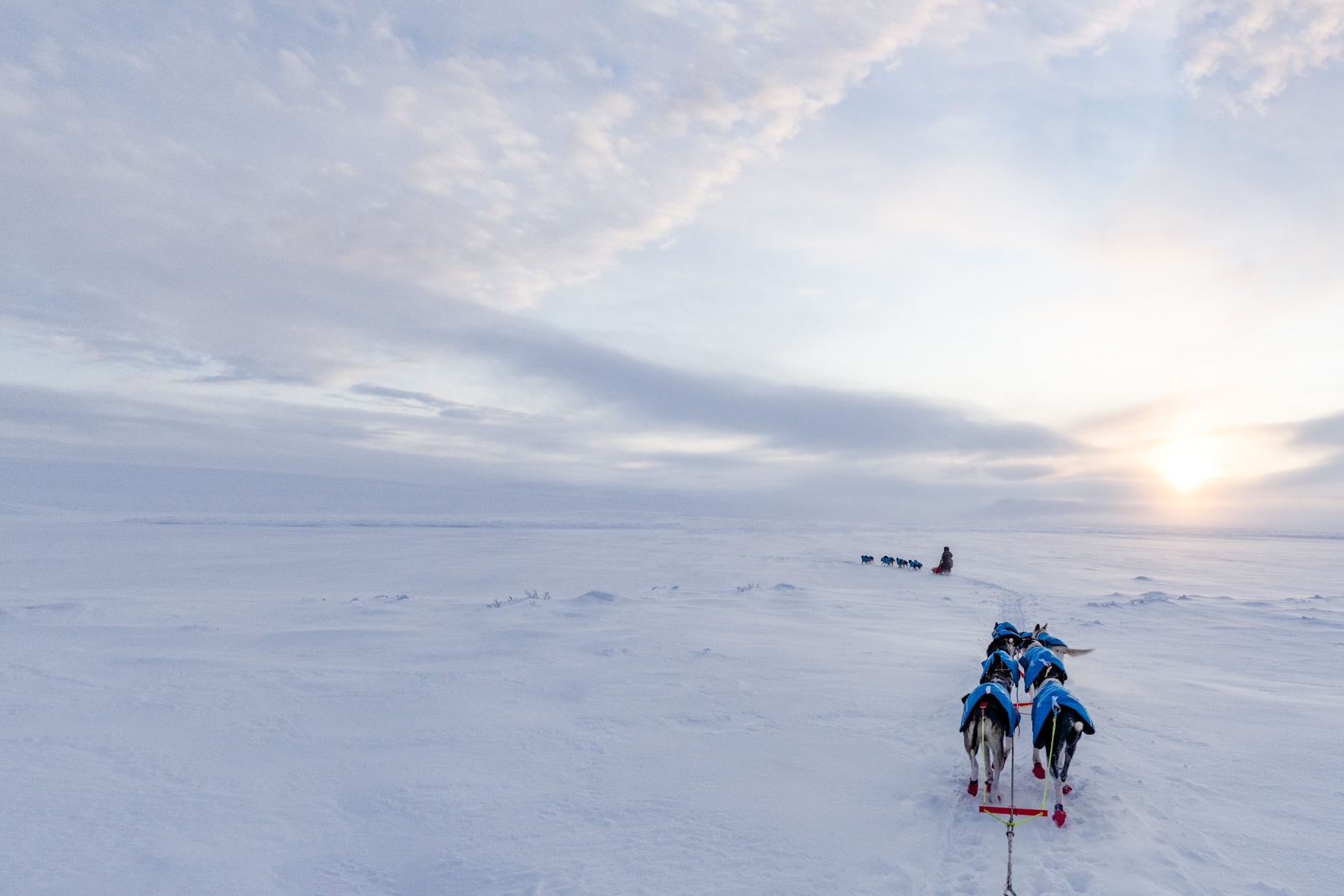 After a year of working as a handler, I moved back to the asphalt jungle to study. But knowing what I missed out on, I ended up traveling back north every opportunity I had. I never developed an urge to do racing, I simply developed a love for being outside - preferably with dogs. I eventually ended up moving back to Alta permanently. Coincidence, and maybe perfect timing, led me back to “my” dogs. Not as a handler this time, but as a neighbor, being able to go out with the dogs when I want to.

The feeling of mushing can’t be properly mediated through pictures, but it is addictive. And the feeling has a causal relationship with all the hard work behind the scenes. If you first get started - good luck staying away.

How to put on and when to use dog socks?