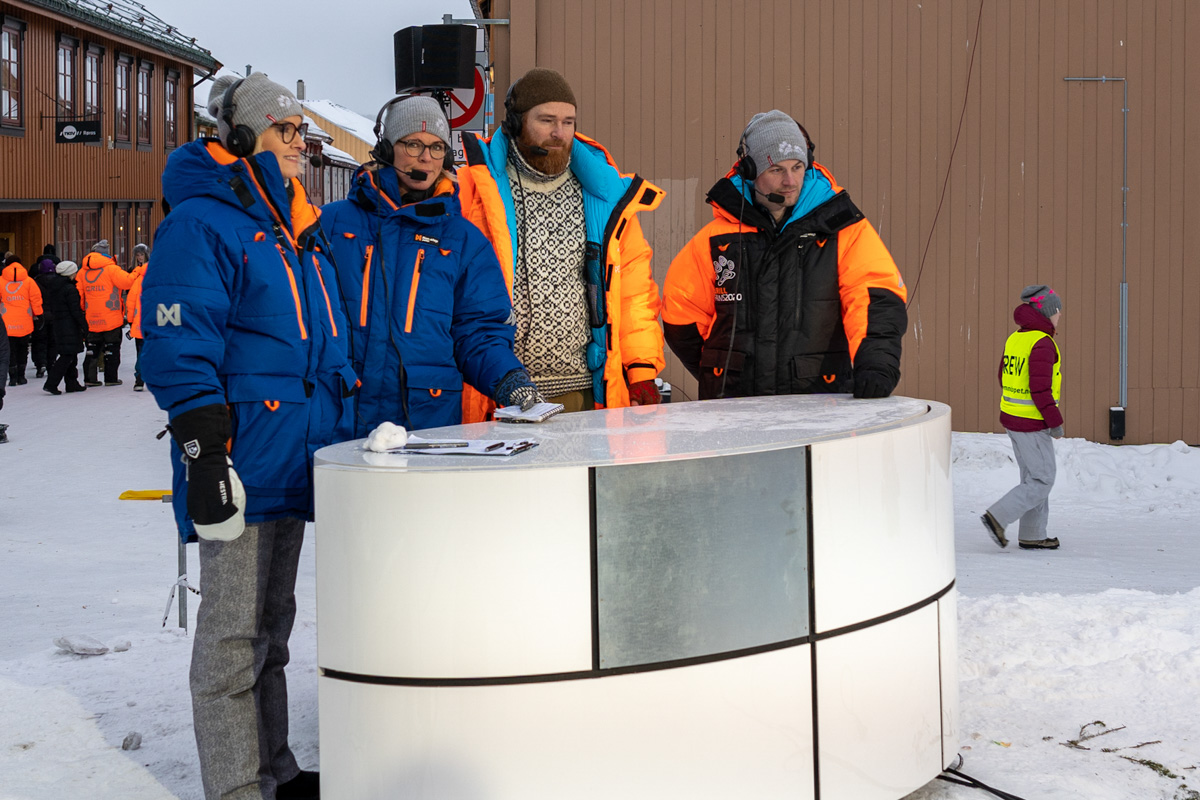 Getting out of the wheelchair and back on the sled